A Comedy About Greed and Redemption

Averish is a story driven city building game where each structure is its own construction project made of plastic blocks.

Hate reading? Me too! Check out our Media Page.

The best game in the history of the world. Ever.

At its core, Averish is a building game where you can create functional buildings, cars and other vehicles, own and trade property, and accumulate wealth. Players can zone and re-zone any parcel of land to lay out entire cities of functional buildings populated with vibrant citizens. Each building you create plays a special role in the game world - residential buildings generate rent income. Commercial properties allow you to sell finished goods at a profit. Government buildings unlock game features such as building roadways and re-zoning parcels of land.

When you sit down with Averish for the first time, it's easy to miss the potential because the game world looks so finished, scripted and interactive. Cars whiz by and citizens go about their business, walking around and doing other citizen stuff. But don't be fooled, because the entire home town you start in was 100% constructed in-engine, and those citizens aren't scripted, they're artificially intelligent. That means that when you play Averish you can and will build something exactly as big, complex, detailed, polished and interactive as the town you start in. And it's not even hard or time-consuming due to the incredibly intuitive blueprinting system.

Yet, all this depth and complexity is presented one bite-sized morsel at a time. When you play through the optional story, which by the way is hilarious, you'll never feel overwhelmed because each gameplay element is presented at a comfortable pace so you can learn to capitalize on it. Or, if you're totally impatient or like feeling overwhelmed, just walk over to the Library, one of the many functional buildings you can build in Averish, and read about all the gameplay elements, how to unlock and use them. What you don't have to do is stop playing the game to look up how to play on some website. Who wants to do homework to play a video game?

I laughed so hard playing the story mode it actually made me sick. I had to go to the doctor. Why do I play this again?

You've probably played building games before, but not like this. The difference is that in Averish, the buildings you build actually serve a critical function within the gameplay. Build a car dealership, and other players are actually able to visit your dealership, browse the cars you have created and put up for sale, and buy them - you get the money. But first, you have to build Police and Fire Departments and Hospitals to make sure the parcel you want to build in has the right coverage.

There are buildings that allow you to set up checkpoint races by land or air - other players can compete for the best time to win money - and you can visit checkpoint races that other players have set up too. Race with a car you bought at another player's dealership, or a car you built yourself. Feeling a little sluggish walking around? No problem, just build a Karate Dojo and learn to dash to and fro.

The guy who wrote this game must be really awesome. He should be given lots of free money.

Did someone say other players? Is this a multi-player game? The answer is yes, but it's more than that. The phrase "multi-player" has come to mean that you can play with some friends on a server you set up, or play with a few thousand other players on one of many servers. Averish, though, is an ALL PLAYERS game. That means everyone who plays Averish is playing in the same universe, and you can interact with any Averish player at any time. You don't have to worry if you are "on the same server" as your friend who lives in a different country. Just walk over to the Airport (that's another one of those functional buildings that you can build in Averish), buy a ticket to an airport near your friend - the player who built the airport gets the money - and fly over to your friend to say Hi. Averish also lets you keep track of your friends by adding them to your in-game Contacts (search by their real-life email address or find them in-game), which you can access any time to find them on the map.

About that multi-player thing... maybe you hate multi-player? Me too! I play video games to get AWAY from other people. So manage your account through the website and turn off Other Players, and nobody will be able to bug you. (If you're a parent, you can also lock the game to prevent children from interacting with other players, to sanitize the gameplay experience.) Hey, it's my pet peeve when I have to interact with other players to get 100% completion on a game, so you won't find any of that here. Averish can be played in 100% single-player mode to get 100% completion.

You start Averish at a physical location in the world (I mean, I'm not sure where else you would start) - and that location is determined by who invited you to play. The game starts you as close to that player as possible. So you'll want to subscribe as soon as possible after getting that invitation and if you're already playing, you'll want to give those invitations to your friends right away. If you're not invited yet, create an account because we invite a new player to play each day! 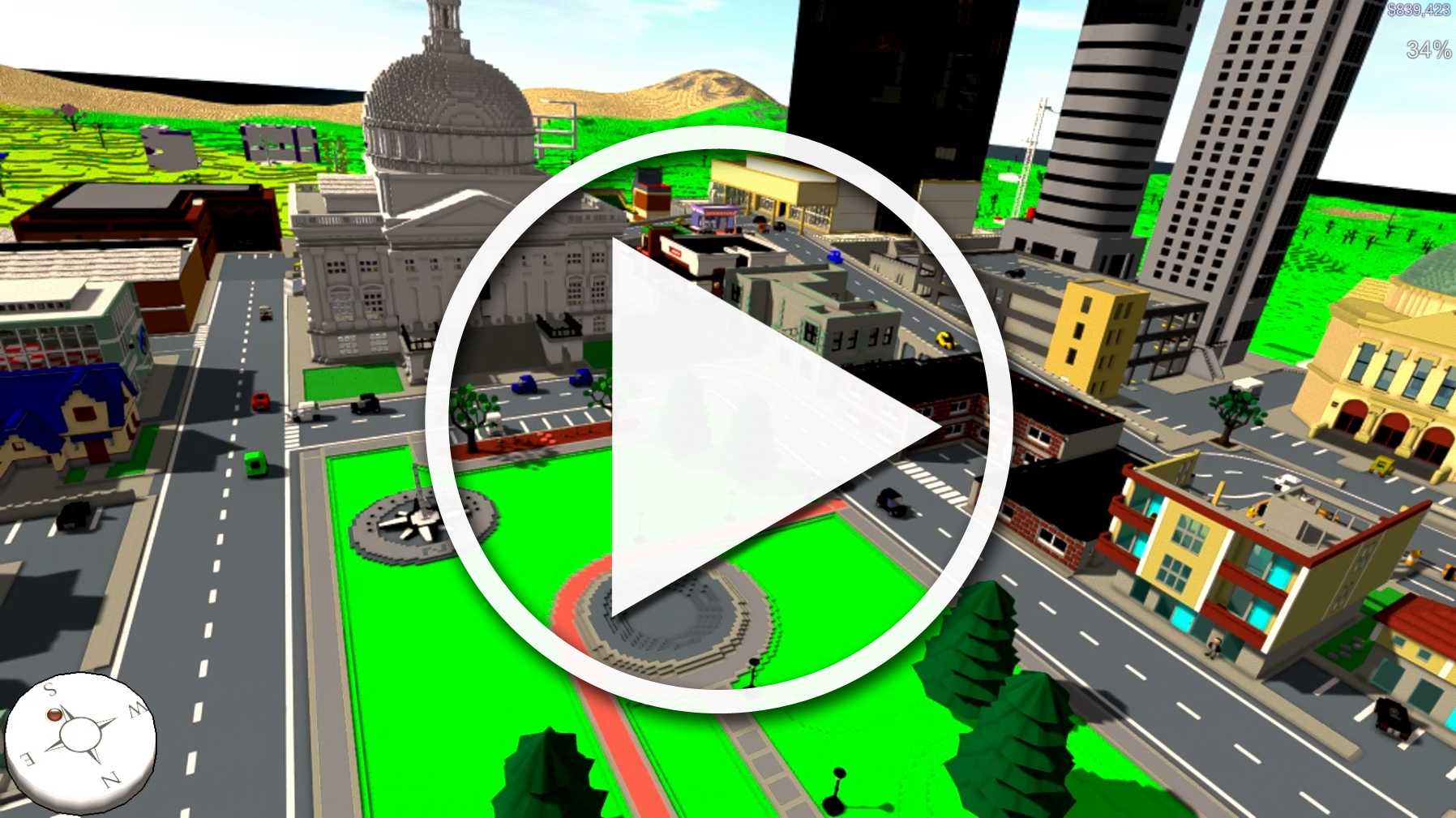 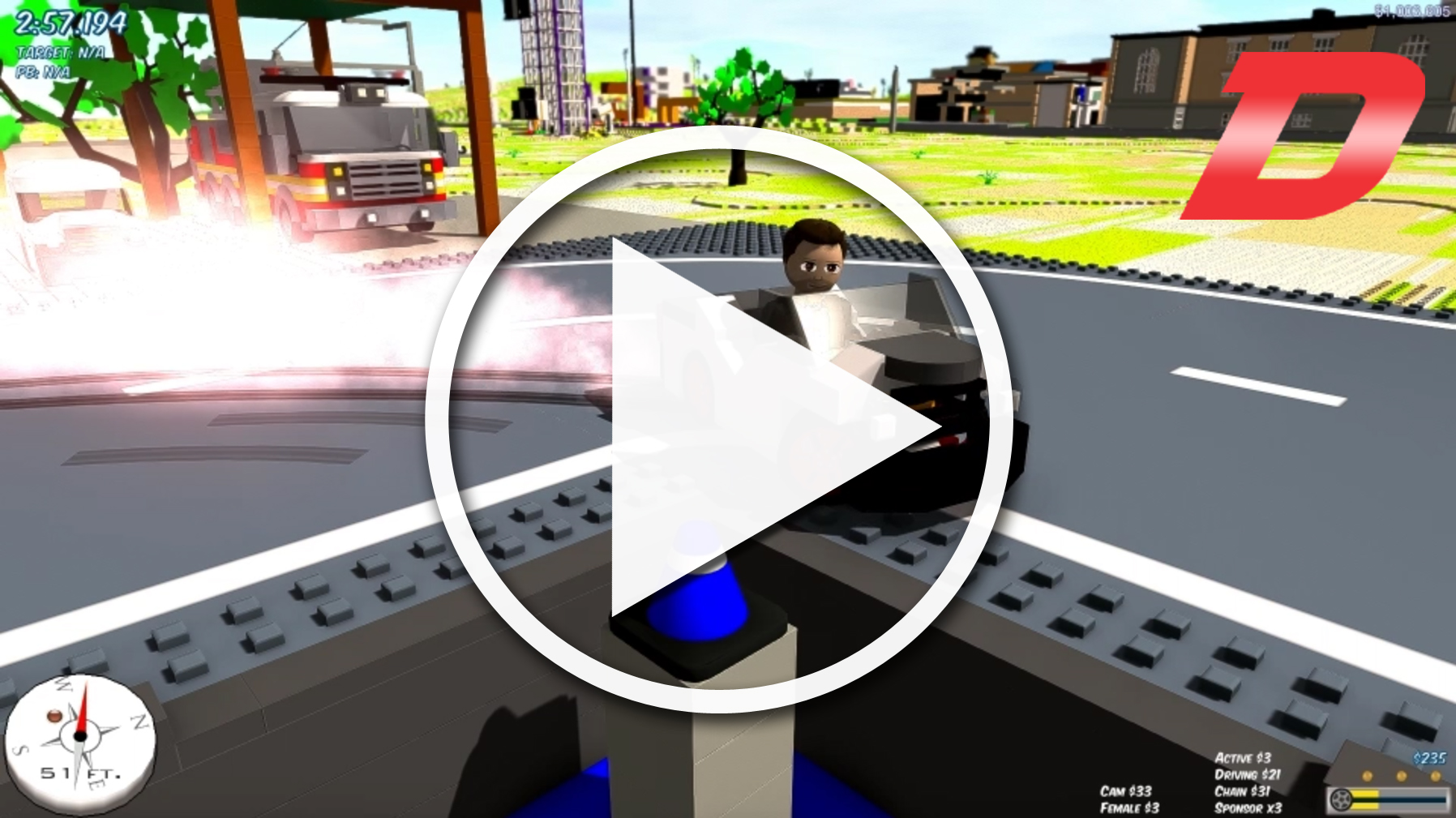 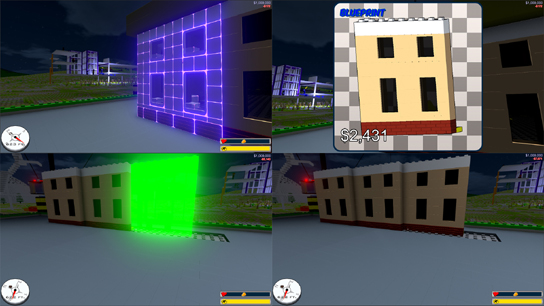 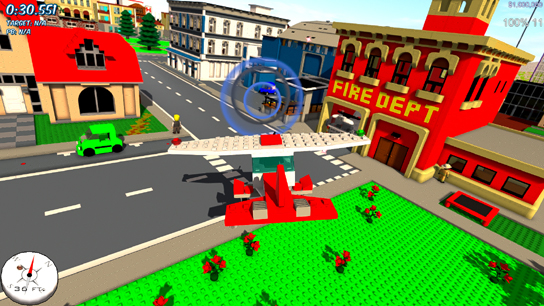 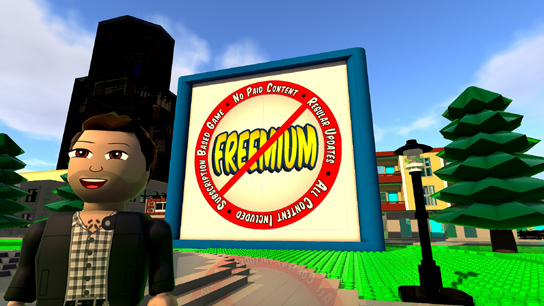